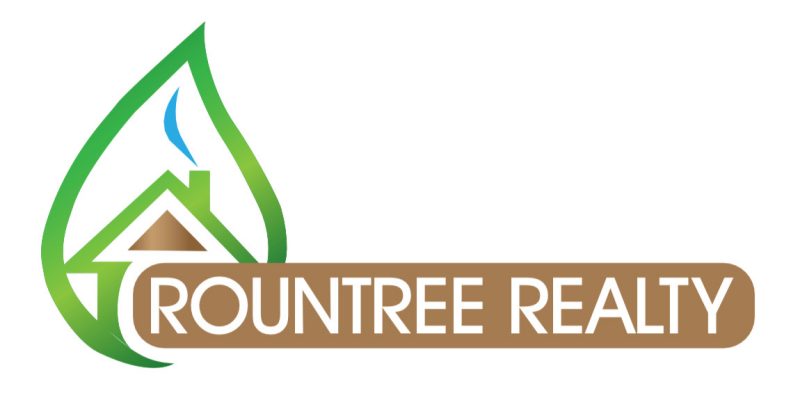 As the federal government teeters near the edge of another shutdown, you might wonder what it could mean for you if the slow gears grind to a halt.

Congress hasn’t adopted any appropriations bills before the new fiscal year, which starts Oct. 1. If it doesn’t meet the deadline by midnight Sept. 30 – or adopt a continuing resolution to buy more time – a shutdown is likely.

What could be affected during a shutdown?